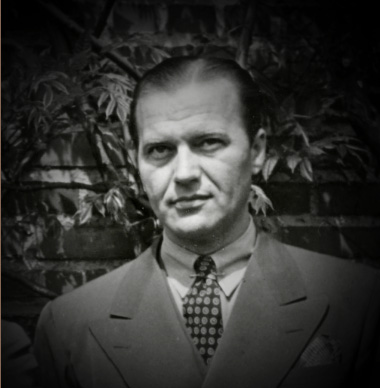 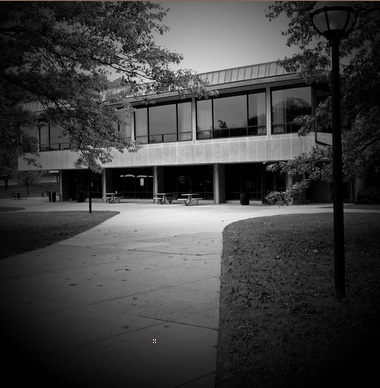 Jons Robert Ferdinand “Bob” Swanson was born in Menominee, Michigan, the son of a lumberjack, known as Swan Swanson. and Anna Norquist, both natives of Sweden. The family moved from Menominee to Grand Rapids and later to Adrian, Michigan, where Bob graduated from high school. Bob studied architecture at the University of Michigan where he met fellow student Henry Scripps Booth (son of George Gough Booth). One of his professors in 1922-1923 was Eliel Saarinen for whom he served as a translator and through whom he met his future wife, Pipsan Saarinen.
In 1924, after graduating and traveling in Europe, Henry and Bob created the architecture firm Swanson and Booth, which dissolved in 1927, after which Bob established his own practice.
Pipsan and Bob were married in 1926, and Pipsan joined him in 1929 as an interior designer. Together they worked on residences, schools, universities, churches, airports, banks, and government, industrial and commercial developments.
In 1939, Bob joined his Eliel and Eero to form Saarinen and Swanson to work on such projects as the Smithsonian Gallery of Art competition (won but never built), Center Line Defense Housing, Lincoln Heights Housing, Antioch College Master Plan, Chicago City plan (unbuilt) and an early version of the General Motors Technical Center (unbuilt).
Bob, Pipsan and Eliel developed the Flexible Home Arrangements (FHA) group of furniture designed to work in any modern home. In 1947, Bob and Pipsan started their own firm, Swanson Associates, the first U.S. architecture firm that offered interior design. Building on the FHA line, Bob and Pipsan created a collection of furniture, fabrics and decorative items as part of their interior design offerings.